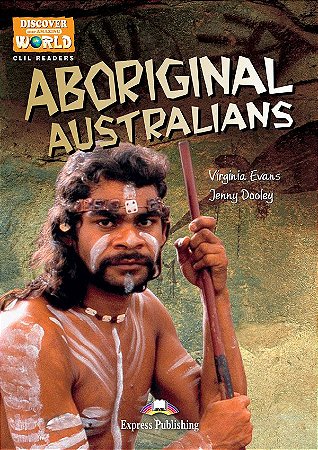 Be charmed by the amazing world of some of the Earth´s oldest groups of people and find out all about their traditions and way of life.

Learn how they have managed to preserve their distinctive cultures and age-old customs through striking images, interesting stories and fascinating facts.