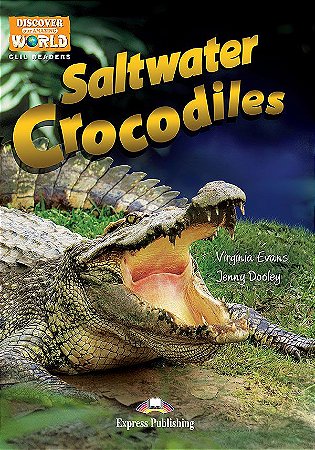 Get up close to the world´s biggest and fiercest reptile: the deadly saltwater crocodile! Through thrilling images, extraordinary stories and astounding facts, you will learn all about these remarkable animals, from how they feed, to how they breed - and also their mixed relationship with humans...