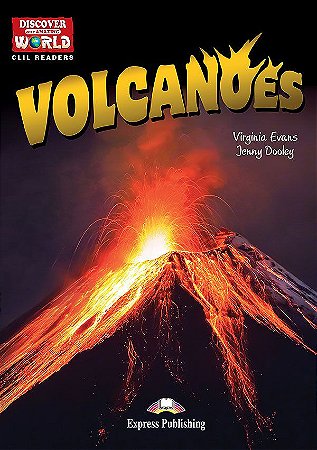 Deep below our feet, a mass of red-hot liquid rock is constantly flowing and churning. Sometimes, this rock erupts through openings in the surface of the Earth. These amazing displays of nature´s power are called volcanoes.

Learn about different types of volcanoes, the long- and short-term effects of eruptions, ancient myths, and more! Vibrant pictures and amazing facts will ignite your sense of adventure as you enter the explosive world of Volcanoes.