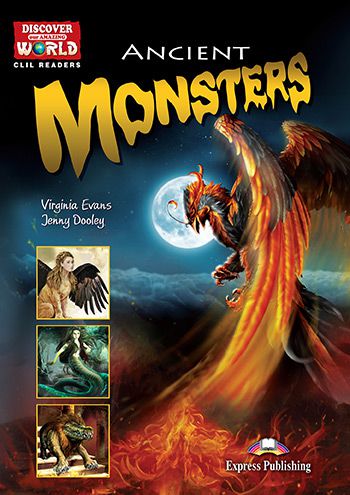 When in the dark, what do we all fear most? Undoubtedly, the monsters that are hiding in the shadows... or are they? Humans have always feared and admired the unknown and yet they have the unique talent to give life and form to their worst fears. Monsters have survived in the timeless traditions of ancient cultures. What they left behind is monsters so enchanted and mystical that capture your imagination. Read about them in our vibrant illustrations, learn about their powers, and enter the realm of Ancient Monsters.