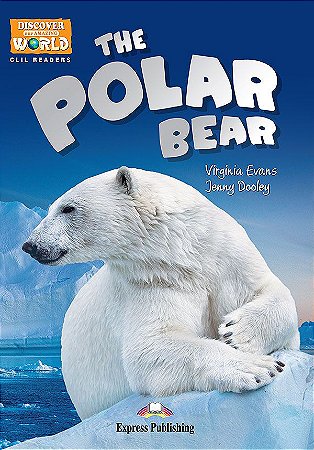 Join the polar bear in its frozen, northern land! Amid the snow and ice, follow these magnificent animals as they grow up, hunt, have cubs, and even inspire myths among the local people.

Through stories, pictures and facts, you will also learn about the threat polar bears face due to glob-al warming and pollution, and how we might yet be able to save them.